After leaving Georgia Fran and I were both eager to get to Disney. We knew the weather was going to be warmer and in general we really just wanted to get into the nuts and bolts of our vacation.

The trek was problem free, for us at least. Once we passed Jacksonville we noticed a decent amount of traffic ahead and a lot of black smoke in the sky above. Eventually we drove past the cause…a truck was on fire. I have no idea what the deal was, there weren’t any other vehicles in the accident area. I just hope everyone made it out ok. 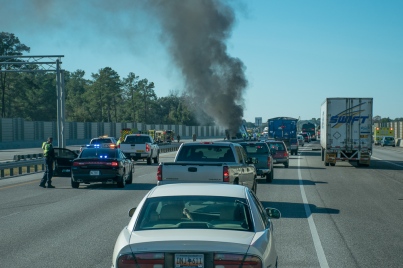 We stopped to stretch our legs a bit later and eat some lunch. After walking the dogs they decided to go back to snoozing. Luke and Samantha took turns laying on each other’s heads. 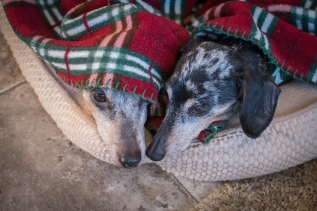 As we approached Orlando and then Disney, Fran got a bit worried that we would miss a turn and get stuck somewhere that wasn’t very RV friendly. But I was able to help navigate her through the numerous signs and eventually got us into Fort Wilderness. 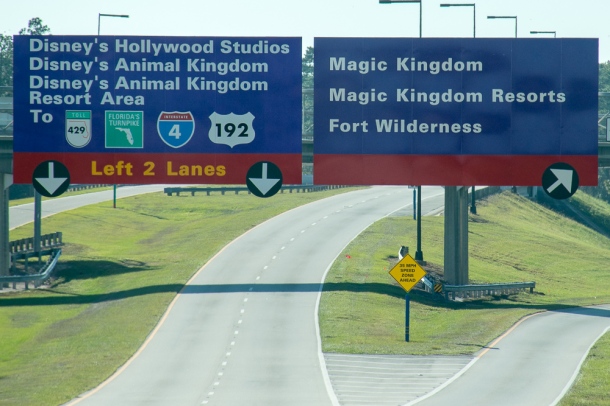 I will be posting more about where we are staying and all of the things we have been doing the past few days, once I get some time to do so. We have already been to Epcot, The Magic Kingdom and Hollywood Studios and we still aren’t done! While much has changed over the years there are also plenty of things that have stayed the same, bringing back many fond memories.

Unfortunately, I pulled my back out the second day here so we took it easy the following afternoon, checking out the other resorts and just moseying around.

The Castle From Across the Lake

We still have a few days left and will be cramming as much adventure in as possible. Stay tuned for more!

Go Back in Time…